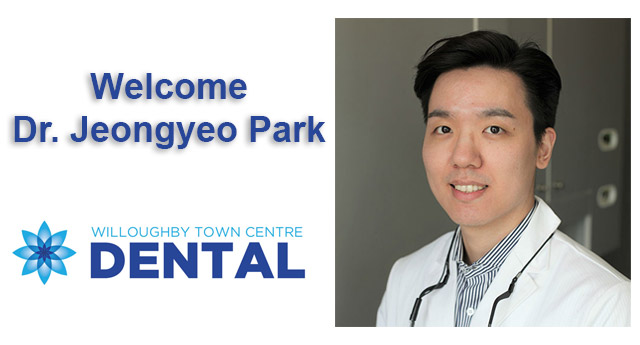 Willoughby Town Centre Dental would like to welcome Dr. Jeongyeo Park to their team!

Dr. Park is a graduate of Melbourne Dental School. He believes that your perfect dental experience starts with great communication, and time spent together to fully understand your concerns and treatment required. Dr. Park is fluent in both English and Korean. 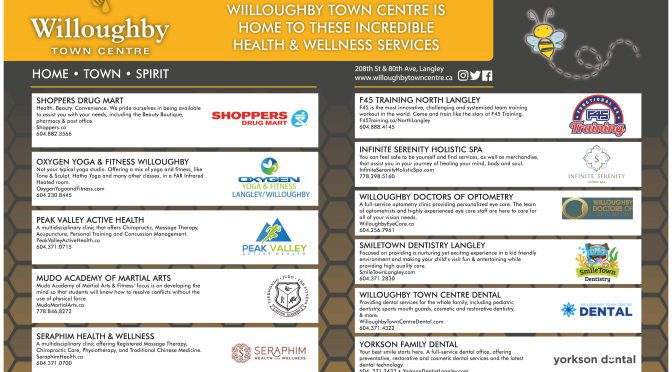 Did you know about these incredible health & wellness businesses?

See our featured businesses  in the May/June 2019 issue of What’s On Langley. 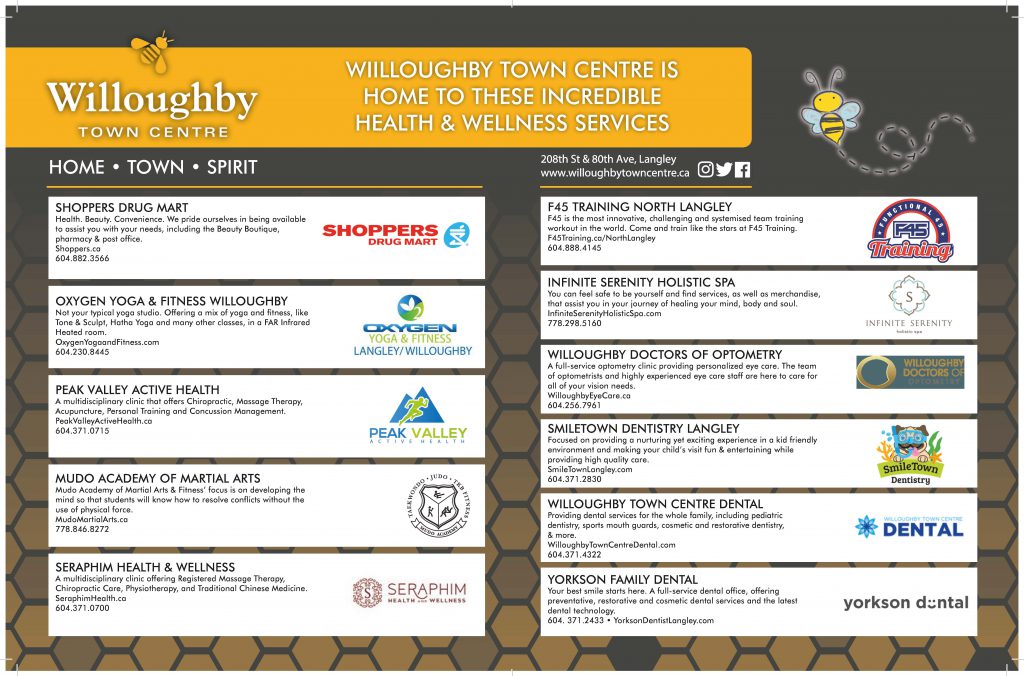 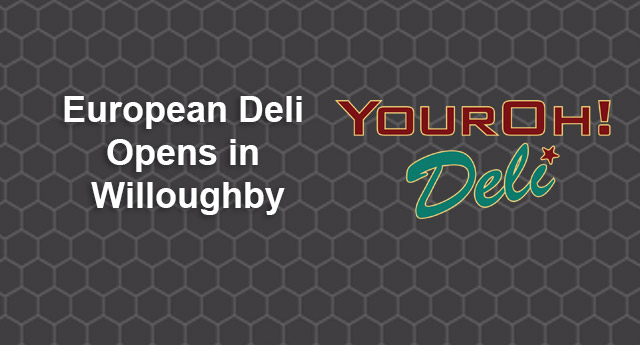 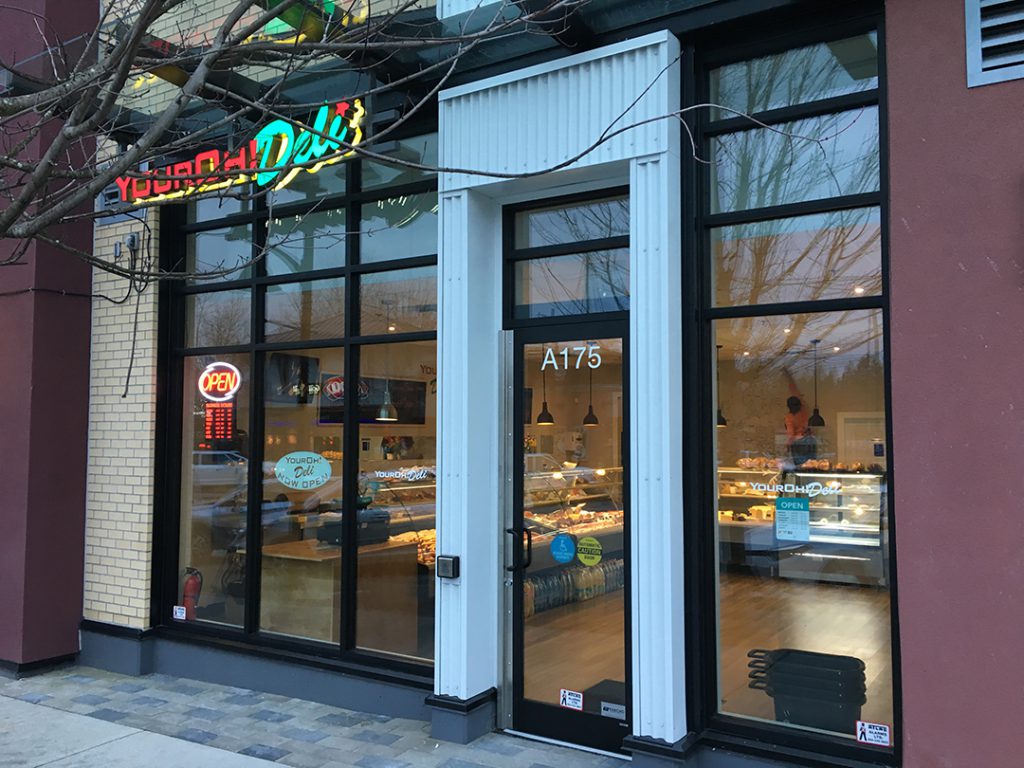 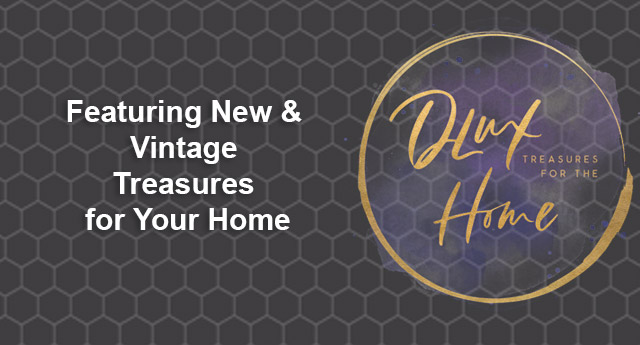 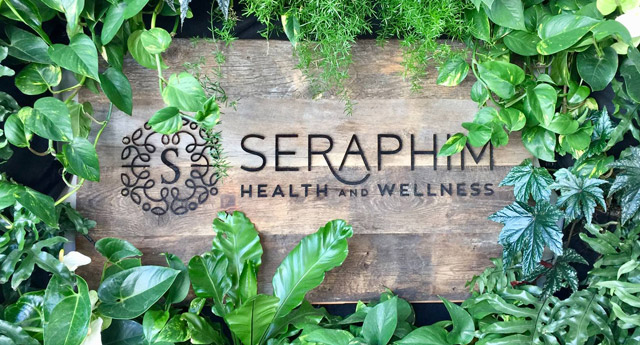